Chipping is the separation of small pieces from the object (AAT 2004). 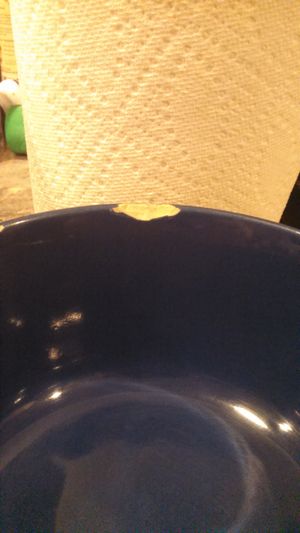 Chipping takes place when a piece of an object has come off with a rather sharp/pointed edge. These chips are often caused by cracking that connects several parts of the object's surface together to the point that there is nothing holding the chip to the object.

Chipping can take place in almost any type of object, however common ones are glass, wood, masonry, or other harder substances. Chipping can often be seen in areas of high compression on stone blocks, including the tops and bases of columns (Vergès-Belmin 2008).

Retrieved from "https://www.conservation-wiki.com/w/index.php?title=Chipping&oldid=53181"
Categories:
This page was last edited on 26 April 2021, at 06:24.
Privacy policy
About Wiki
Disclaimers