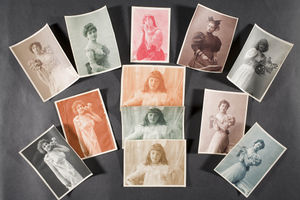 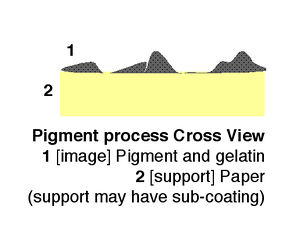 Retrieved from "https://www.conservation-wiki.com/w/index.php?title=Carbon&oldid=47897"
Categories:
This page was last edited on 31 August 2020, at 03:53.
Privacy policy
About Wiki
Disclaimers