This section will focus on presenting cases of photograph fakes and forgeries and how characterization and the work of conservators and conservation scientists was informed or helpful in determining authenticity or help with characterization.

As a definition, it is important to note that fakes are understood as works purported to be something they are not, using the style of materials of a certain time period or author. Forgeries are identical copies of existing works purporting to be the originals. 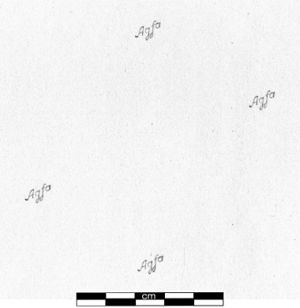 Retrieved from "https://www.conservation-wiki.com/w/index.php?title=PMG_Connoisseurship,_History,_Fakes_and_Forgeries&oldid=56073"
Category:
This page was last edited on 5 April 2022, at 22:46.
Privacy policy
About Wiki
Disclaimers